From the sights of San Francisco to Istanbul’s bustling Grand Bazaar, when the James Bond team step outside Pinewood Studios they make sure they pick some of the most incredible destinations around the world to visit. With the new Bond film in cinema’s this September, we thought we’d take the opportunity to look at our favourite 007 destinations that are perfect for solo travellers to explore.

In what is thought to be Daniel Craig’s last outing as Bond, Matera is to be the backdrop for one of the franchises infamous chase scenes. On a singles holiday to southern Italy, you’ll visit this UNESCO- listed town well-known for its Sassi dwellings carved into the hillside. Considered to be among the earliest human settlements, there is no better way to explore than on a walking tour. While many of these unique houses remain uninhabitable today, much work has been done to regenerate the area to become one of the most picturesque destinations in the area.

Japan is a country of considerable contrasts where traditional tea ceremonies meets high technology. In the film You Only Live Twice, Himeji Castle was turned into ninja training headquarters, although it’s perhaps better known as the largest castle in Japan and the first UNESCO World Heritage site in the country. On a solos holiday to Japan, you’ll see this incredible hillside complex along with many other magnificent sights the country has to offer.

In Moonraker, Roger Moore’s Bond is chased along the Iguacu River by villain Jaws and we see the incredible Iguacu Falls in the background. The Iguacu River forms the border between Argentina and Brazil and on a solo tour to South America, you have the opportunity to visit the magnificent falls from both countries. The Devil’s Throat is possibly the most iconic of all the falls as water thunders over the edge, but the whole of the park offers solo travellers one wow moment after another. 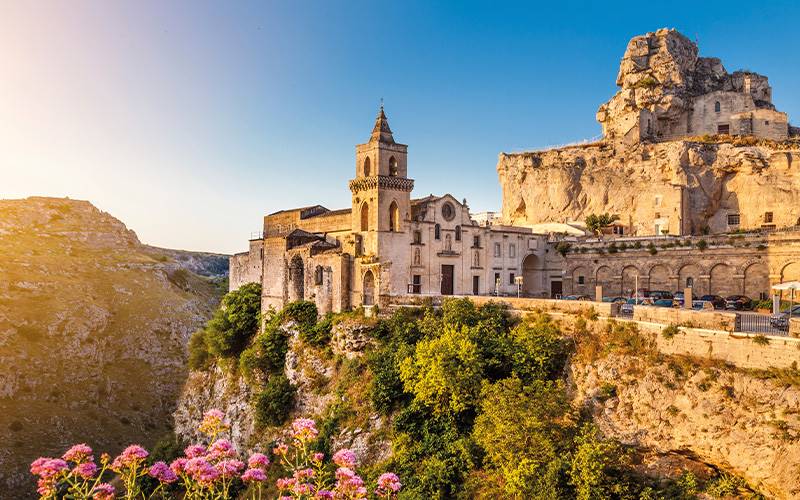 With its famous cable cars, Fisherman’s Wharf, winding Lombard Street and of course the Golden Gate Bridge, which we catch a glimpse of in A View to A Kill, San Francisco is a must visit on singles tours to West USA.  The Golden Gate Bridge has become a major sight in the USA and recognised the world over, with its iconic International Orange colour. It’s worth taking a trip over the bridge (by coach, bike or foot) to visit the park that provides wonderful views across the bay.

On a solo tour to Vienna you’ll see many of the sights of the city including the magnificent Schonbrunn Palace. In The Living Daylights, Bond is seen riding through the palace gardens and they are stunning. Why not spend some free time and follow in the footsteps of our favourite MI6 agent, and wander through the sculpted gardens where you see the Neptune Fountain and visit the Gloriette to discover panoramic views of the city.

Sometimes even a secret agent likes to indulge in a spot of sightseeing, and in Octopussy, we see Bond take a flight past one of India’s most iconic sights. The Taj Mahal is regarded as one of the seven wonders of the modern world and a must visit on a solo tour to India. Built by Emperor Shah Jahan as a symbol of his love for his wife, this magnificent mausoleum can only be described as breath-taking. Its marble white walls are inlaid with semi-precious stones and appear to change colour as the sun shines upon it.

The opening scenes of 2012’s Skyfall, were filmed in Istanbul, noticeably the spice market and the Grand Bazaar. When taking a solo tour to Turkey make sure you venture inside the bazaar, it’s one of the largest covered markets in the worlds and with more than 4,000 shops selling colourful wares, it’s the perfect opportunity to pick up a souvenir of your trip and practice your bartering skills too. 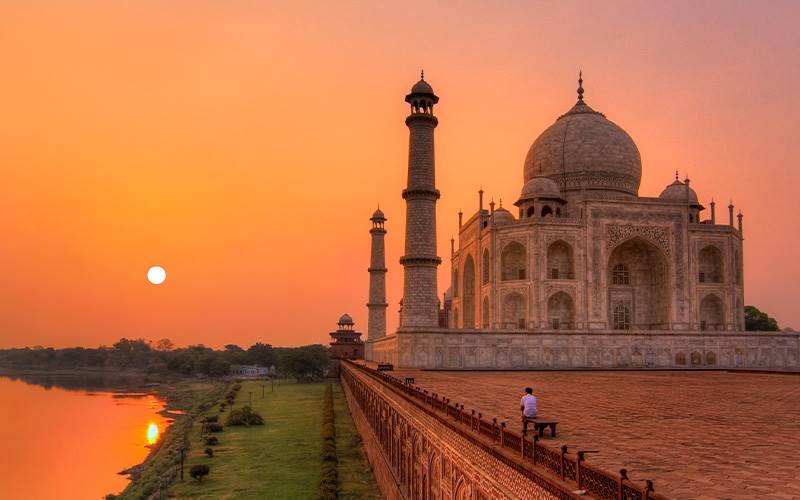 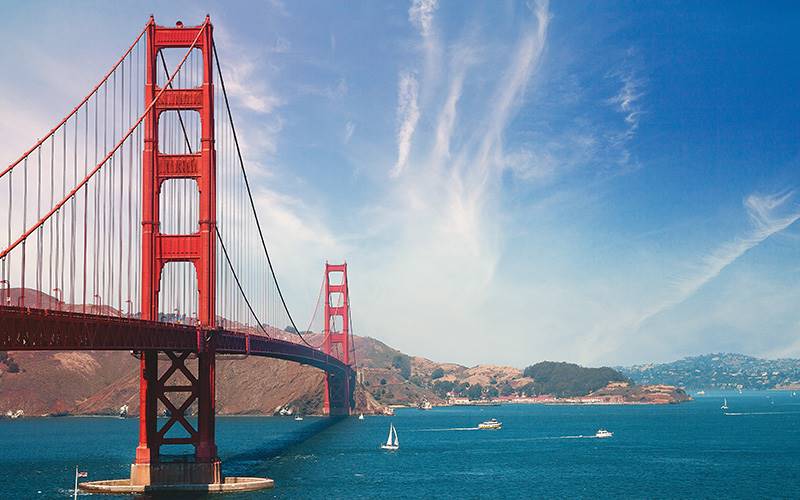 Let us take you there